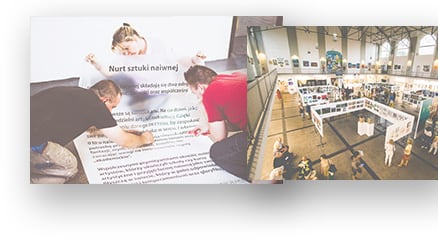 Art Burt, outsider art, or naïve art – there are only a few terms which describe the non-professional art. Due to many small and blurred differences, its classification is conventional, however, the definitions say that non-professional art is a movement in art when an artwork is created by a person who lacks the formal education and training that a professional artist undergoes.

According to the historical sources, the naïve art was born in France. Anatole Jakovsky, a founder of the Museum of Naive Art in Niece, defined this art movement for the first time in 20th Century. Based on studies conducted in six continents and many countries, he confirmed that the naïve art cannot be described by a school or used technique. This style is more concentrated on emphasizing the natural talent of artists. Jakovsky’s research has promoted the naïve art as well as expanded a canon of naïve painters, where at the beginning only five French artists were listed: Rousseau, Seraphine, Bouchanta, Vivina, and Bombois.

The naïve art is often seen as outsider art. One of its main characteristics is that naïve artworks are created spontaneously, with passion and according to the call of heart. It is always true. It enchants and tempts us, is full of humour and reflection, can be melancholic and committed. Usually, the naïve paintings present an idealistic world which is emphasized by vivid colours and a clear contour. Another motif is regionalism – artists often place symbols and their visions on the landscape background, which is a well-known place for them. More importantly, the naïve artworks encourage the audience to use some imagination, turn on emotions and look differently at the world which surrounds us every day.

INTO THE SUN! – OPTIMISTIC ABOUT THE FUTURE 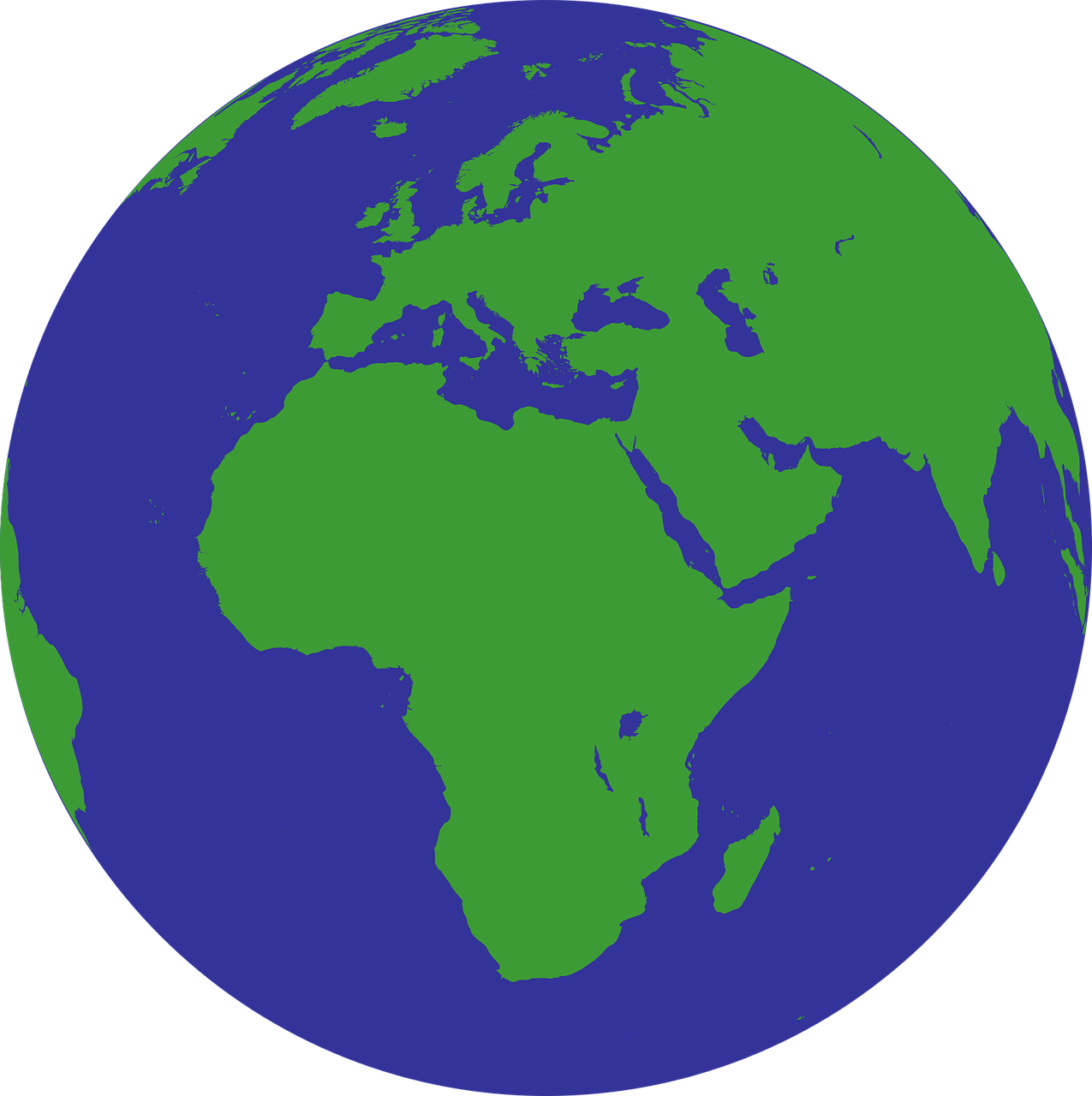 In this unique year marked by the outbreak of the COVID-19 coronavirus, the theme is simply naive art that unites artists from around the world for thirteen years, which has extraordinary therapeutic power for both its creators and recipients, and which gives faith and hope. Steeped in optimism, rich colors, creating fairytale realities resulting from the almost unlimited imagination of artists, invites you to the magical world of art. The slogan of the thirteenth edition of the Art Naif Festival is – Into the Sun!

The Szyb Wilson Gallery and the Eko-Art Silesia Foundation would like to invite artists to co-create the Art Naif Festiwal, which will take place between June 26th, 2020 and August 21th, 2020 in Katowice, Poland. At our festival, all non-professional artists regardless of the age, nationality, or used technique can participate. We want the Art Naif Festiwal to be a place where a wide range of artworks can be presented, emphasizing the beauty of the world’s diversity, regionalism and folklore.

We encourage you to read the Regulations, fill in the Technical Description and apply for the XIII Art Naif Festiwal!

In case of any questions, please do not hesitate to contact us at: projekty@szybwilson.org.

All artists and guests planning to come to the opening of the 13th Art Naif Festival are encouraged to get acquainted with the special offer of accommodation in Katowice. 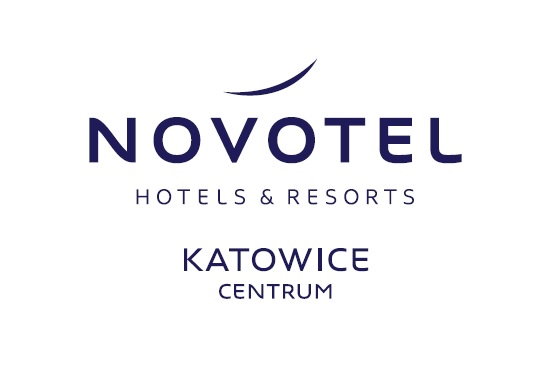 Here you will find the program of the XIII Art Naif Festiwal. It will be published in June 2020.